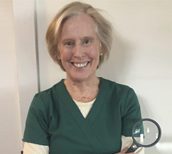 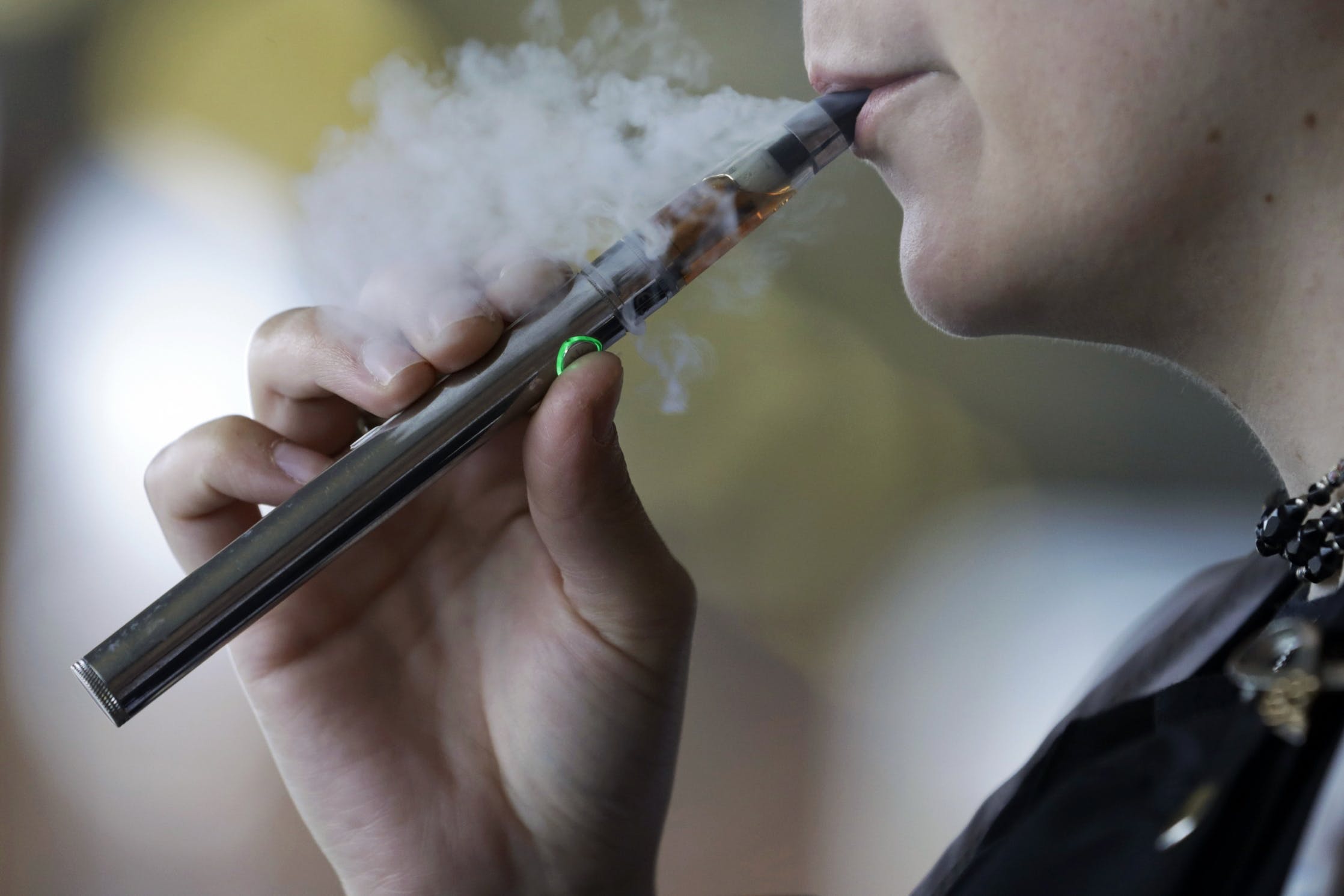 E-cigarettes are battery operated devices that heat a liquid into an aerosol that is then inhaled into the lungs. This process (vaping) was introduced to the market in 2007. This year, vaping has been implicated in a newly described lung disease.

The disease was described in Wisconsin where there were 53 cases with an average age of 19 years old. There have now been 1,300 cases reported in 49 states. The typical picture is of a previously healthy young person who used e-cigarettes in the previous week. Asthma and regular cigarette use may be  additional risk factors.

The aerosol that is inhaled into the lungs contains ultra-fine particles, heavy metals, and other harmful ingredients that seem to induce a toxic chemical reaction deep in the lungs. Black market THC products obtained from informal sources off the street are linked to most of the cases.

The symptoms are shortness of breath, nausea, vomiting, abdominal pain and fever. The oxygen level is low. Often patients are initially treated with antibiotics which do not help. Many of the patients required critical care and intubation of the lungs to support breathing. A few people have died from the lung condition including a 60-year-old woman in Massachusetts.

It is unknown whether the cause of the illness is the THC or some other substance added to the vaping liquid. The Center for Disease Control (CDC) is urging people to avoid vaping products “particularly those containing THC off the street.”